This is true that awareness often prevents problems. We are going to talk about Child abuse. If we want to know what child sexual abuse is, the definition is – Touching different private parts of children’s bodies. However, the touch is different, the touch of brother-sister, mother-father, or good touch is different.

When a child is reluctantly touched and given pain in different parts of the child’s body, it means all the systems. Sexual abuse is one of the most horrific aspects of the physical abuse of children. In Bangladesh, 5 out of every 50 girls are victims of sexual harassment. Children are usually sexually abused by their own relatives. Eighty-five percent of children are sexually harassed by relatives or friends. 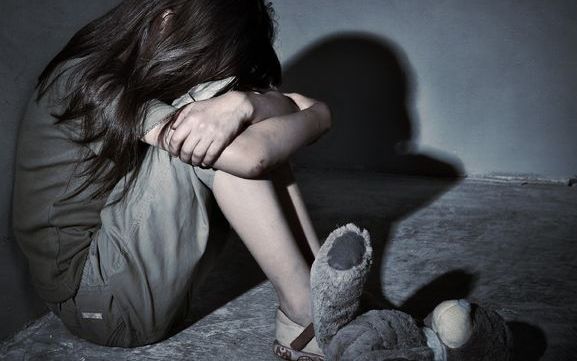 Not just girls but boys and children admit to sexual harassment. We blame men for common sexual harassment, but women are sexually abused, says a team working on child sexual abuse. Azmi Akhtar, a program officer at the Bangladesh Child Rights Forum, told Deutsche Welle: “Children from low-income families are the most likely to be sexually abused.

In our society, if a child is sexually abused, if the child informs his family, Aribar tells him to forget it; Again if the child informs his teacher then he says the same thing for fear of public shame it is an unpleasant truth in our society. Special arrangements should be made for those who do not have parents or are not with them. Children are victims of sexual harassment in orphanages and madrasas, hostels. Due to this the mental development of the child is affected. The child loses his self-confidence.

The level of sexual abuse of children is increasing. There are some things to do with children at this time, let’s not know them – 1. You will tell your parents if someone touches your body against your will.

2. You will scream for someone to hit you.

3. Don’t go out with strangers or eat what they give you without your parents’ permission.

4. If you touch your body against your will, you will say no.

We can prevent it. Let’s see what Parents, brothers, and sisters can do –

1. Every parent needs to be friendly with the child so that the child can talk about his / her problems effortlessly. When a child is sexually abused, the family must come first. The child has to understand that there is nothing to be ashamed of in this case. The crime is not his, the crime is the perpetrators.

2. Teachers are people builders. They can teach children ideas about bad touch and what to do at that time.

3. The present world has improved. Everyone who relies on technology. CCTV cameras can be installed in all educational institutions so that all images can be easily captured and the culprits can be identified.

4. Pictures of sex offenders are published in all media and they are isolated from society so that no one dares to do so in the future. 5. Teachers in every school should be made aware of what the child abuse law says. So that if a child is sexually abused in school, the teacher can easily take recourse to the law. In this case, the teacher will be careful, if he has a bad intention. Awareness often prevents problems.

6. Children have no idea about immoral relationships, they need to be taught through play.

7. Keep children away from the intoxicated people around us, because most of the abusers are intoxicated.

8. When a child is abused, his mental state deteriorates. At this time you have to try to take care of the baby and keep him happy. Accidents don’t come and we can build the children around us with all these educations so that this child abuse does not happen.