Meet Pixie Curtis a 10-year-old Australian girl who has made millions in just one year may retire at the age of 15. Pixie Curtis, with the help of her mother, founded a toy company Pixie’s Fidgets, in March last year, and is already minting huge profits.

The company’s first toys sold out within 48 hours of being launched, helping the firm earn more than six figures in its first month of operations. 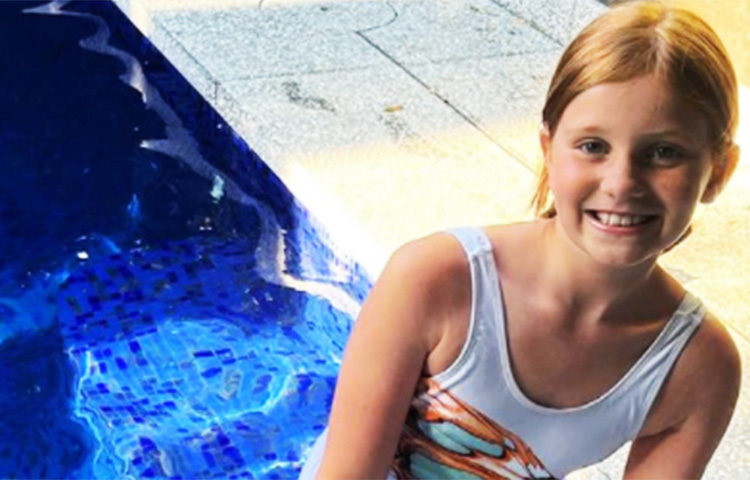 The 10-year-old girl also has another business – Pixie’s bows – that her mother, Roxy Jacenko, set up when she was a little baby. Pixie’s bows is a hair accessories company.

The girl’s businesses are a part of Pixie’s Pix which focuses on children’s accessories and games. She is a proud owner of two businesses at just 10 years of age.

Roxy Jacenko is proud of her daughter for accomplishing that much at a very tender age. She said that Pixie Curtis can retire at the age of 15 if she wants. “Our family joke has been I’ll be working till I’m 100 and Pixie will have retired at 15 – I certainly know who’s smarter, ” said Jacenko in an interview to news.com.au.

Roxy Jacenko’s statement made international headlines after she said that 10-year-old Pixie Curtis could be retiring as a multi-millionaire by the age of 15. The businesswoman, socialite, and TV star also said,”Our family joke has been I’ll be working till I’m 100, and Pixie will have retired at 15 – I certainly know who’s smarter.”

Jacenko added that she does not want her baby girl to feel forced to work for the company, despite her success and asserted that Pixie’s happiness is what matters the most. 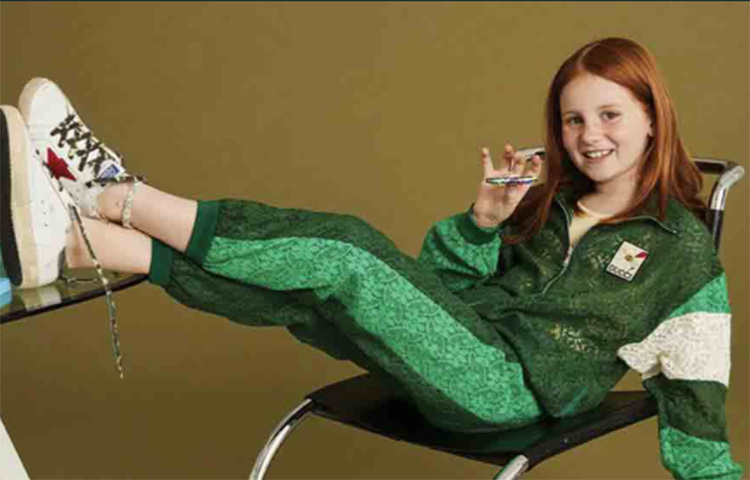 Jacenko is an entrepreneur herself and owns several successful businesses, including Sweaty Betty PR.

Curtis’s journey as an entrepreneur has led to her becoming popular on social media platforms. She has over 1,00,000 followers on Instagram and often uses the platform to promote her company’s products.

Recently, Pixie Curtis gave a tour of her room “Time for a room tour!!! Just finished Doing my room!! My aesthetic is preppy !,” the caption said. The clip has been viewed over 26,000 times.