The shrine of the three leaders near Doel Chattar in the capital Dhaka is one of the landmarks of Bangladesh’s architecture. 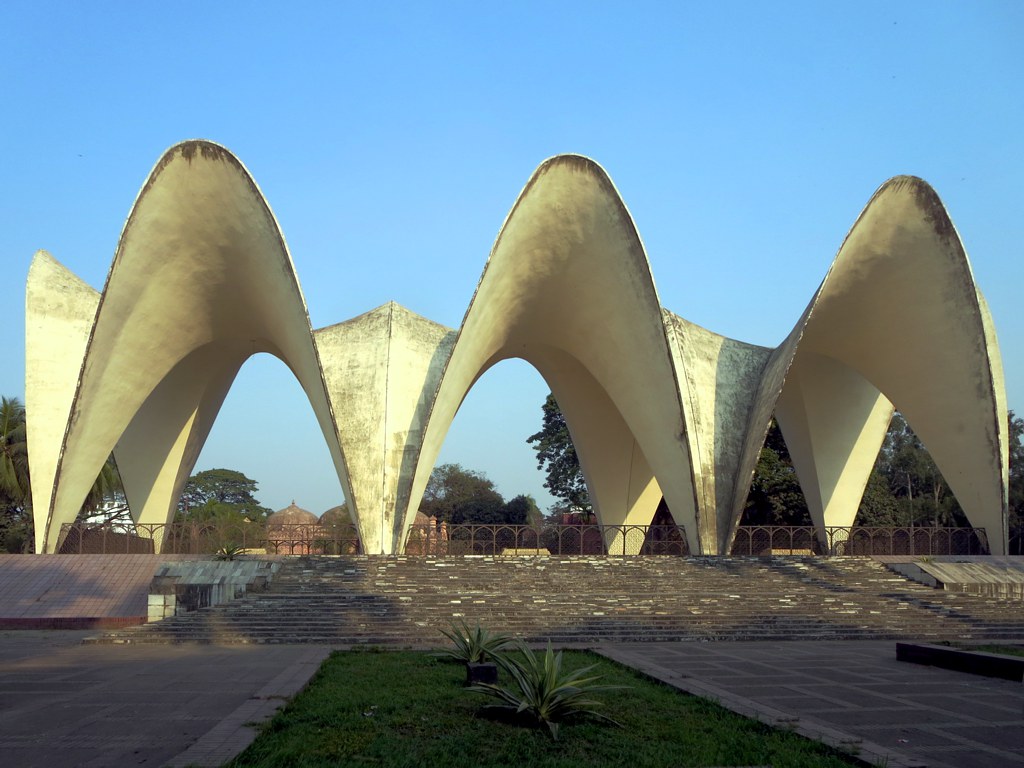 Architects Masood Ahmed and SA Zahiruddin designed the sculpture. It was built in 1973 by architects Masood Ahmed and SA Zahiruddin in memory of three eminent leaders. It is a false theory. The shrines of these three popular leaders are located on the north side of Doel Chattar in Dhaka University. The tombs of these three leaders are surrounded by the Shishu Academy and the High Court. These three leaders have played an important role in the politics of per-independence Bengal in the twentieth century as well as in the independence of Bengal.

These three leaders were the then Chief Ministers of Bengal. Sher-e-Bangla AK Fazlul Haque, also known as the Tiger of Bengal. Fazlul Haque was a famous Bengali politician. He was the mayor of Calcutta and the prime minister of undivided Bengal. He was elected Prime Minister of East Pakistan in 1954 and Home Minister of Pakistan in 1955. He later served as the Governor of East Pakistan. He is one of the key leaders in the formation of the United Front. 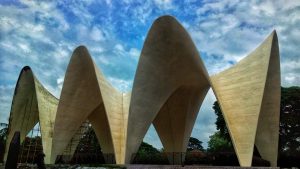 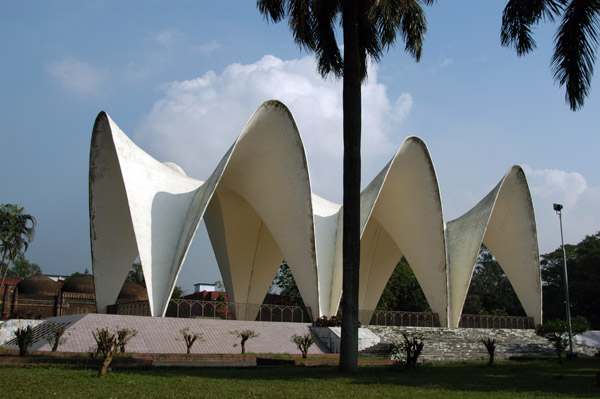 Just as this historic shrine will bring you the history of Bengal, its beautiful environment will keep you away from mechanics for a while and give you peace. You can visit this place with your family at low cost.

It was built in 1973 by architects Masood Ahmed and SA Zahiruddin in memory of three eminent leaders. It is a false theory.