Age that wants to explore alone.One of the most hardest time, a child goes through is in their teenage.We can call this time,” Age of collapse”.Because it’s about more growing and time of destructions as well.A child between the age of 10- 20 is considered as teenage. Between these times,teens do meet many people,do loose many. They pass through lots of difficulties, misunderstandings and heavy changes in both body and mind. As a result, they have many bad mood swings due to these changes. And so they act different. They feel insecure regarding their surroundings and life.

One of the major responsible for these bad times are family and society. They keep comparing and pressurizing them for every now and then. Mostly give a lots of pressure from peers, parents and society to conform to conflict expectations. To blame and giving for more pressure, so that teens feel down and useless, they do exaggerate about others. So teens are at a risk of mental and physical health issues. They lack good mentors, role models and heroes. They tempted to begin unhealthy patterns with drugs and alcohol.It’s normal for teens to worry about things.But our elders and society should be helpful to them rather than being too strict. 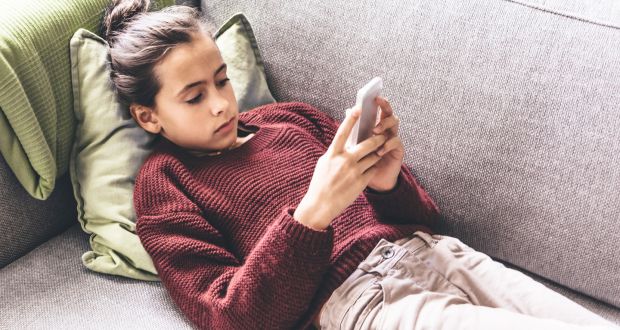 In teenage,teenagers face nothing but challenges.From these early time of teenage,teens starts understanding emotions, feelings like stuffs.Besides the common teenage problems that teens face today are:Self – Esteem,Body Image,Bullying,engaging in wrong relationships,uncomfortable realtions in parents and family.As a result, they feel anxiety,depression, frustations.Panic seize them.And they feel alone.Being frustrated they took wrong steps n harm thenselves. For these,Parents n society are are way much responsible. Every child have some amazing talents in them.And teenage is the best age to start to explore themselves.

It is the best time from where they can build up themselves and make ready for future.Thus parents and society should be co-operative, courageous and dedicated for them.So that besides studying, they can be busy with their favourite times.And this absolutely be family’s responsibility to look after for them about such creativities and stuffs.Every children can’t be a topper at school.But they are somewhere a champion.It’s us who should help in making themselves. Family should be friendly with a child from the very beginning so that they can’t move for any illegal stuffs.

Many times we observe that, teens start engaging in illegal relationships and do illegal stuffs in there. After then they r to be pressurized and blamed for more bad stuffs. And these r what they can’t share to anyone and r bound to do negative works.Then they found themselves in a trap that destructs their future.On the other hand, unexpected break up’s shattered them a lot.Thus these becomes one of the major reason for which they be so stressful and so that they engage in lots of risky behaviours.Because they can’t deal with these unfairness in life.Nowadays,social media affects them much.They receive negative tasks more than the positive and possible works.

Their demands start to grow n obviously that turns in stubborness for wrong demands.In such cases,parents and elders shouldn’t loose their temper but be more patient towards them.Elders should come forward to make them for a healthy,happy and comfortable life.Also in keeping them busy n encourage them in their creativity and favourite times beside study. Of course not keeping them in pressure but with lots of love and supports.Being strict is good sometimes. But over strictness can take a negative turn on them.So facing such hazy situations are too natural for this ages.But,if elders have their full support and courage,teenagers will have a beautiful and positive life to lead.

You may Read about :